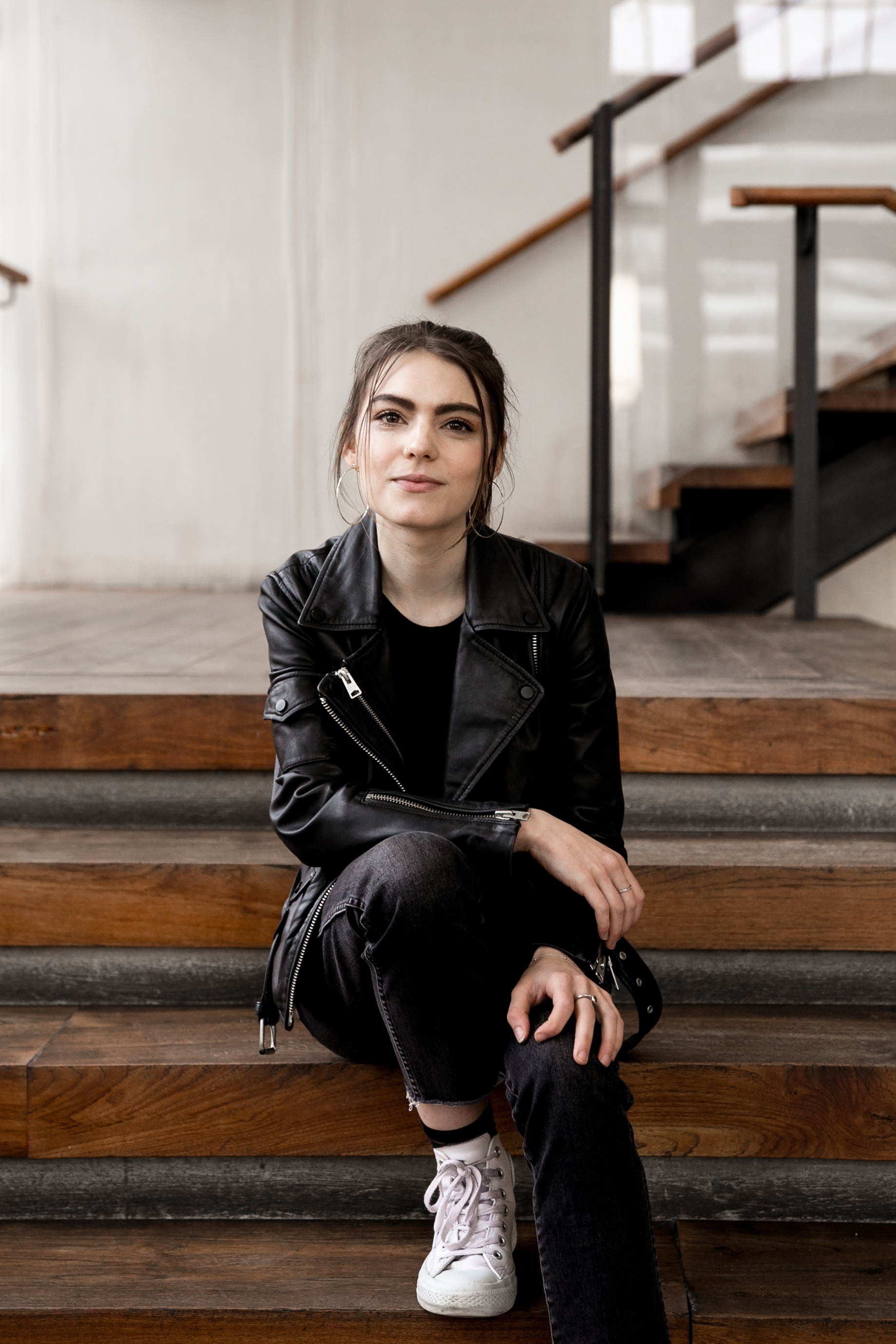 Congratulations, Lindsay Cousins on being the recipient of the GCNYC Eva Haller Scholarship! This prestigious need-based scholarship is awarded to one incoming student per term in the amount of $5,000.

Eva Haller is a Hungarian-American philanthropist, activist, and executive. Born in 1930 in Budapest, Hungary, in 1942, she joined her older brother underground in the Hungarian resistance where she created anti-Hitler leaflets and remained in hiding throughout World War II. A dedicated activist, Eva has served as a member of the boards of many non-profits, including the Jane Goodall Institute and Women for Women International. Eva has received numerous Humanitarian Awards in the USA and throughout the world, including the inaugural Award for Excellence in Mentoring at the Forbes Women’s Summit in March, 2013. Eva Haller received an Honorary Doctorate from Glasgow Caledonian University in 2014.